Multiplay is an installative interactive role game inspired in the Theory of Systems. It is conceived to encourage players (humans) to notice the existence of powerful intelligences apart from humans’ (both natural and artificial).
The game emulates a simplified (eco)system within which this intelligences (the actors of the system) coexist. The Systems Exhibition attendees will be able to play as one of the characters-intelligences of the system chosen by The Game Master AI. They will then have to learn to achieve their mission as their given character would do autonomously. Players will interact with the system in a very sensorial way through a series of physical interfaces. Players actions will be monitorized by The Master AI, who will learn of the process and distribute the roles in consequence.
This project is the first step of the ongoing artistic research Qanat (explained in the next page) and will serve us to gain knowledge about both human and non-human intelligences and systems as well as to test and prototype them with the public. It is a worthy way to open a public discussion about the concepts of infrastructures, anthropocentrism, and distributed horizontal models.

(*) Update: because of the sanitary state of emergency, this project is being developed as a Virtual Experimental Residency between the artists (as the three of us are confined in different cities in Spain) and the SGD+HIL in Dublin. It will most probably re-shape the way it was conceived to be presented, but given this contextual situation, we feel it is more relevant than ever to develop the concepts we were addressing in Multiplay. 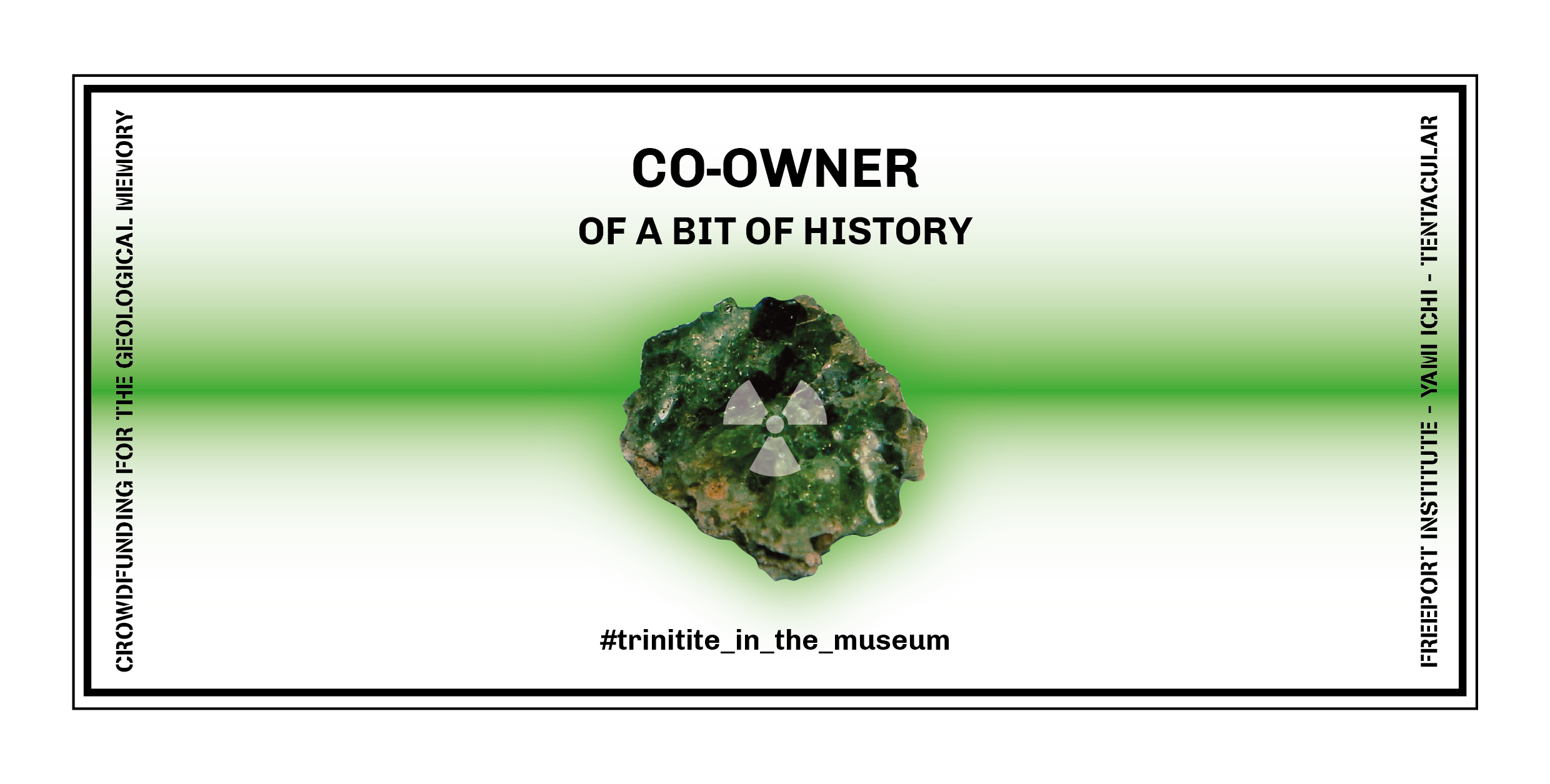